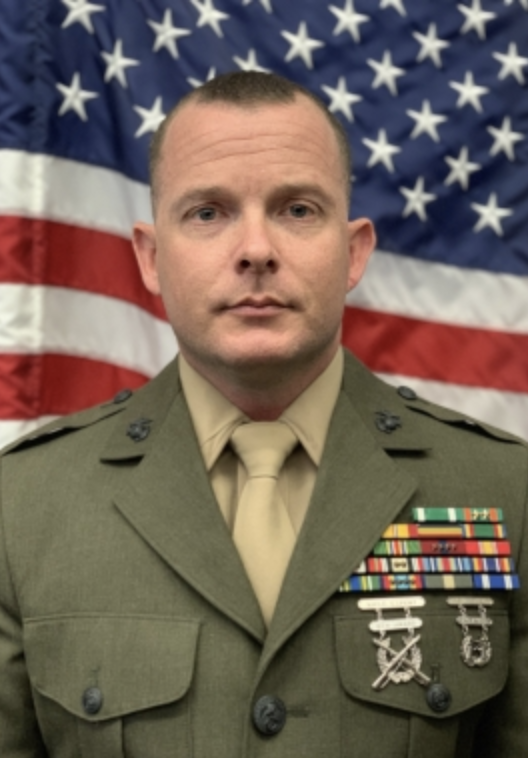 In July of 2013, Master Sergeant Euler reported to the Marine Corps Mountain Warfare Training Center in Bridgeport, California. During this time, he served as a Mountain Warfare Instructor and Mountain Leader Instructor to train students on the conduct of warfare in a mountainous, snow covered, or cold weather environment.